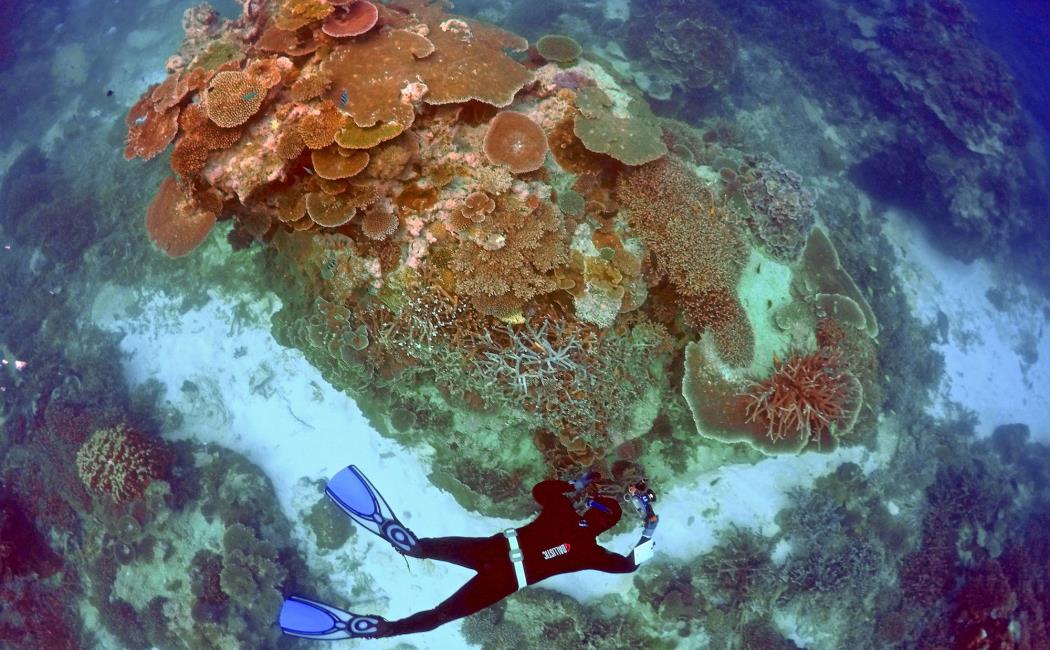 ​​Manuel Aranda, a marine scientist at King Abdullah University of Science and Technology in Thuwal, Saudi Arabia and the author of two studies published in June and August in the journal Science Advances, thinks the first warming event activates genes that prime the coral to cope with the next round of heat stress.

He says it’s a bit like how people who take time off from exercising after getting into shape are quickly able to get back in shape once they start working out again. And, if this optimal gene function can be passed from one generation of coral to the next — it might be possible to set up coral nurseries where corals are preconditioned to survive heat before being transplanted into the wild. “Maybe we could give them a little head start, so that when the heat wave comes, they can respond faster and better than a coral that has not been trained,” he says.​